You are here: Home / Reviews / Texas deep fried Fish, Straight from the Oven

Hubby’s family comes from the Piney Woods of East Texas. That means crappie or catfish three days a week and and a Family Feast for 100’s every holiday!

Though we eventually migrated a thousand miles away to the Desert Southwest,  we still love Deep Fried Fish from the lakes of Texas. And when visitors arrive for extended visits from hubby’s homeland, they never come empty- handed.

We have a nephew in Texas who is the most avid fisherman I’ve ever met. And lucky for the family, he enjoys fileting and freezing all the extra fish he catches during the year. So when relatives visit from East Texas, we clear out a shelf in our freezer.

Actually visitors from Texas mean this Arizona family has deep-fried fish for 6 months. A sweet deal! Lately though, since my health issues worsened, our deep-fried fish frys have become limited to “out-of-state visitors days” only!

My sister-in-law can fry fish like no body’s business but when they go home– all that bubbling, boiling oil is out of the question for this gal with COPD!

More recently, hubby and I have tried to pretend that our feast on lemon baked fish in the oven is just as good as deep fried fish. Shhhh, don’t tell anyone I said this but— NO WAY!

Finally, in desperation I searched Pinterest for Baked fish recipes. If there existed a good baked fish, unique recipe, or anything else for that matter, I knew it would be on Pinterest.

I wanted a Baked Fish Recipe that could at least mimic a deep fried fish recipe. And WOW, did I ever find one.

My biggest complaint about baked fish is that it just isn’t as flaky as deep-fried fish. I don’t like sushi and I don’t like my fried fish soft and spongy. If it isn’t crisp on the outside and flaky on the inside, then I pass. If you feel the same– Here it is!

The Recipe is called Peggy’s Oven Fried Fish and I have hunted the Internet relentlessly trying to locate Peggy’s recipes to give credit where it’s due. But the only thing I can find is a broken website. So if you are out there PEGGY! this is the best recipe I’ve ever had and so simple too!

Deep Fried Fish from the Oven

Line a large baking pan with Parchment paper (Peggy’s recipe oils the baking sheet instead.) Mix the crumbled pork rinds and seasoning salt in a large zip-lock bag. Cover each piece of fish with mayonnaise on both sides, then dip into the rinds.

One at a time place each fish piece into the zip-lock bag and coat on all sides with the pork rind mixture.  I did press the rinds onto the fish so there was plenty of coating on each fish.

Then place each fish onto the parchment paper and bake at 450º for about 15-20 minutes or until the fish is crispy and cooked through. It’s not necessary to flip the fish over during baking.

I swear, if I didn’t know better, I would have thought it was Texas deep-fried fish!

If you try it! Let me know, do you agree? 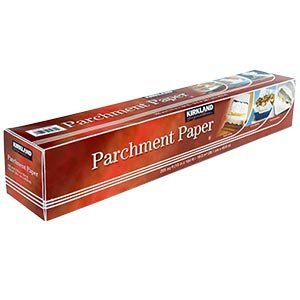 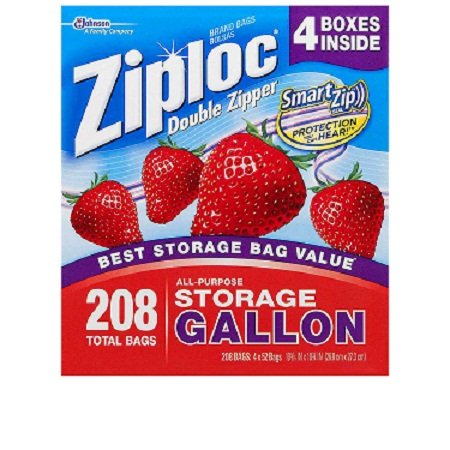 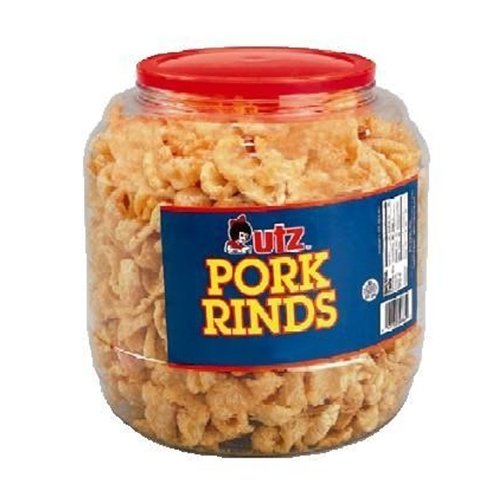 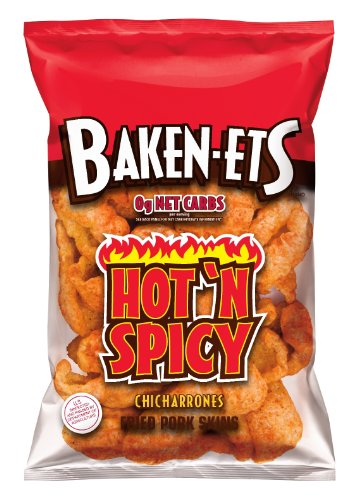 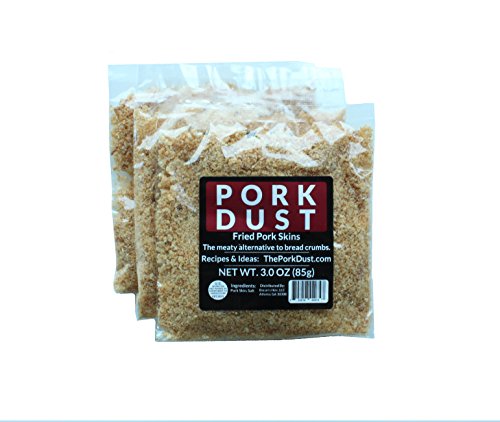 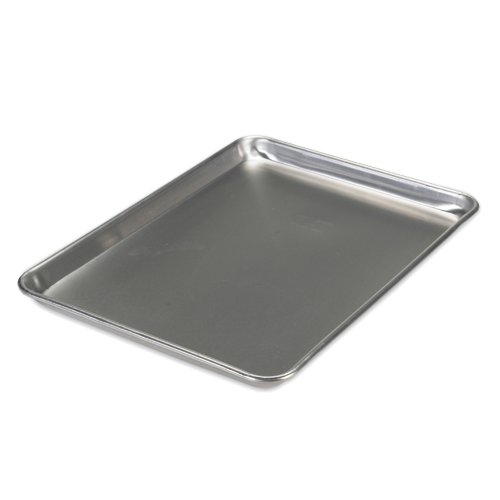 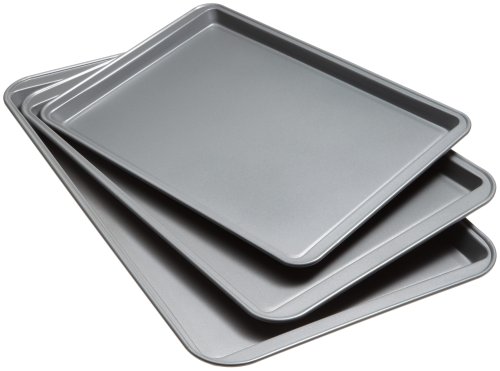 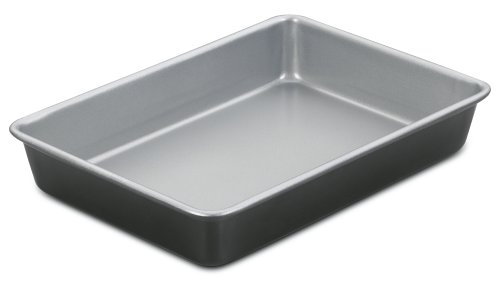